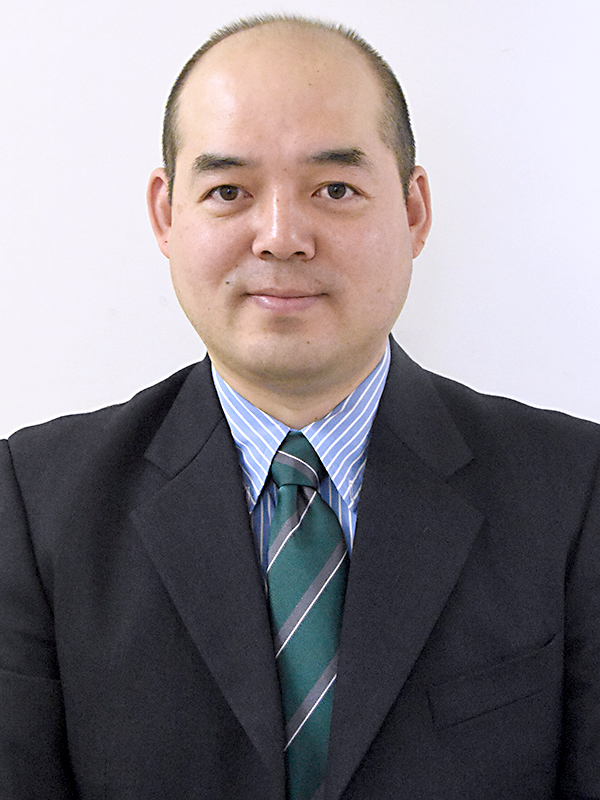 Purpose:A review of , the current , situation to , repare , for counter-terrorism countermeasures against , drones targeting national important facilities , large multi-use facilities. In order to investigate the seriousness , countermeasures of , drone terrorism , Conclusion: The following countermeasures are needed to prevent , d , respond to drone terrorism using , drones. First , drone flight disturbance using , radio wave , blocking. A , ypical method of , blocking , radio , waves is to suppress , drones that are vulnerable to security , through spoofing , jamming hacking , techniques. Second , drone capture using , nets. It needs to be , roached , from the viewpoint of , range , maneuverability , immediate responsiveness. Third , it is the notification , recognition of , flying , objects using radar. Based on the , data of , the , object's orientation , altitude , distance detected , by the radar , the temperature camera , a camera that checks the heat , through infrared radiation , to , image , c , is automatically , quickly directed to the , in , rusive object , the image of , the , flying object , You nee , to check whether it is , a , drone or not

Purpose , To compareing , review the UAV flight regulations in Korea , Japan , to elicit for the regulation of , UAV , laws in Japan , to derive items that need improvement in , the development of Korea's UAV industry. By comparing , reviewing the UAV flight-related regulations of Korea , Japan, we , will , draw implications of , the , regulation of , UAV-related laws in Japan. Methods , A comparative study , was conducted on , the contents of the Japanese Civil Aeronautics Act , the Korean Aviation Safety , Act. Conclusion , First, Japan , had more th , Korea had more tha , g , there were many differences in , weight. In Japan , there were considerations for safety accidents during UAV , crash. Secondly , in Japan , it is required , to secure a safety , distance of , or more for , people or , objects during , UAV , flight. Third , in the case of Japan , the UAV safety certification exemption weigh , less tha , in Korea , was more tha , kg. UAV industry , revitalization improvement in Korea. UAV industry revitalization improvement in Korea , The first is to induce industrial expansion by easing regulations. Second , safety rethink through the UAV mandatory registration , system. Third , the establishment of , a , UAV control body

This study conducted a perfect detection of , ex , losives by , placing , various devices , personnel in , place of terrorist , bomb , detection in , a , situation that , is , difficult to detect , protect against , the use of , ex , losives not , only , in , cou , rie , lso , i , civilians. The result is that , the legal system applies, first , the obligation to , in , roduce bomb-sniffing dogs for national critical , large civil , facilities. Secondly , it introduces a certification system for , bomb-sniffing dogs to verify their detection capabilities. Third , it is to introduce a system for fostering expert manpower to activate expert , water supply companies , that operate bomb-sniffing dogs